When Should Tonsils Be Removed? 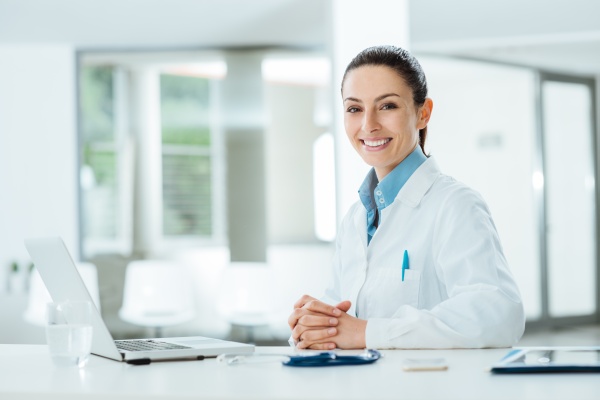 Most cases of tonsillitis do not result in the need to remove the tonsils.

However, there are times when tonsils should be removed, and it is important to be able to distinguish the difference between a minor tonsils issue and one that is more serious.

When tonsils should be removed

Essentially, tonsils should be removed any time they cause severe difficulties, whether these directly involve the tonsils or cause other complications.

In order to fully understand when tonsils should be removed, the following is everything you need to know.

First and foremost, any time tonsillitis becomes frequent, they may need to be removed.

What constitutes frequent, or chronic, tonsillitis? The best way to gauge is annually, and tonsillitis should not present itself more than seven times in one year. Also, if tonsillitis occurs five or more times for two consecutive years, it should be considered fairly serious, and it should never occur more than three times a year over a three-year period or more.

With that said, all cases of tonsillitis, however infrequent, should be treated with a sense of urgency, and any case that does not respond to treatment may require a removal of the tonsils.

In some cases, tonsillitis can lead to the tonsils becoming permanently enlarged, which can cause severe complications if not properly dealt with in a timely manner.

If any of the following complications occur as a result of chronic or acute tonsillitis, seek medical assistance to determine whether the tonsils need to be removed as soon as possible:

A good portion of complications caused by enlarged tonsils occur at night, especially while sleeping. However, enlarged tonsils can also be an annoyance while eating, as swallowing may become more difficult.

Bleeding of the tonsils

Any time there is bleeding of the tonsils, it should be considered serious and treated with a sense of urgency.

The tonsils may bleed for a variety of reasons, including an infection, tonsil stones, bleeding disorders or tonsil cancer. While bleeding of the tonsils often results in a tonsillectomy, it usually does not cause other issues, as long as it is dealt with in a timely manner.

Since there is such a large range of reasons the tonsils may bleed, from a simple infection to cancer, it is important to be able to notice the signs of bleeding tonsils and seek treatment right away.

Rare diseases of the tonsils

In some cases, although it is rare, tonsils may be removed due to a rare disease.

The most common disease that leads to the removal of the tonsils is tonsil cancer, and it is most common in individuals over the age of 50.

Also, there are certain diseases that can lead to recurrent bleeding from the blood vessels just outside the tonsils, and it usually leads to the need to remove the tonsils.

Why You Should Seek an Emergency Dentist After an Injury

Emergency dentists offer similar services to general dentists, but the way in which they provide treatment is often different. Emergency dentists help patients in need of urgent dental care, whereas general and family dentists may …

A trip to the emergency dentist may be scary to you, but the results can provide much relief. This professional has the knowledge and training to address a variety of dental issues. The dentist can …

A dental emergency sends hundreds of people in search of immediate care every day, but that does not mean they are inevitable events. In fact, dental emergencies can often be avoided entirely by following a …